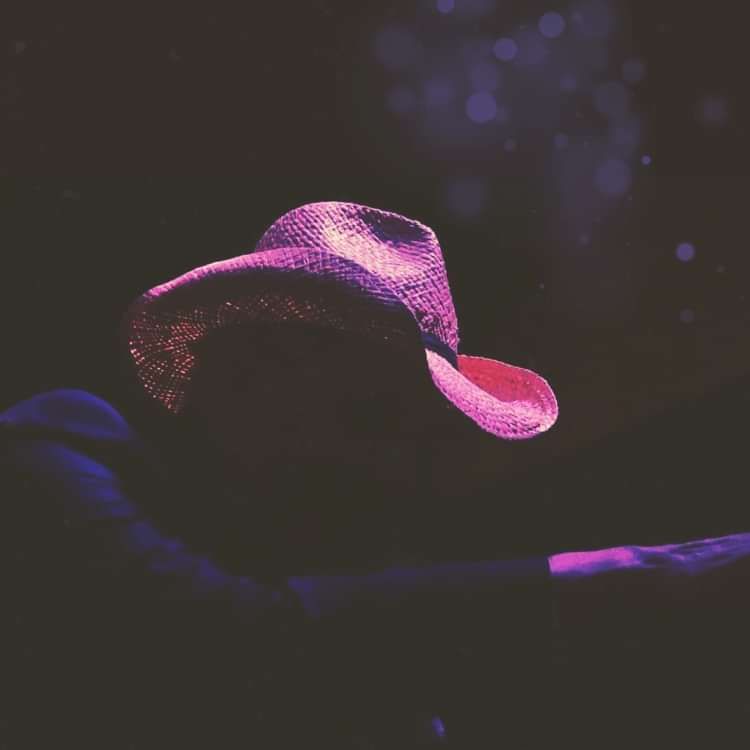 Melbourne Americana main-stayers, Wagons get wild out West. The band re-visits their long lost Cup Eve celebration in what is bound to be a special return to a rollicking tradition. All stars align as the night also crosses paths with Halloween.

After two decades, Wagons still pulse and stomp together as a joint force, with singer Henry Wagons at the helm. Henry's fierce intellect, once hurtling toward a career as a philosopher , was thankfully derailed by a record deal, a thirst for whisky and an insatiable need to make noise.

These tall and lanky entertainers are, without doubt, a foundational keystone of the modern indie-Americana movement in both Australia and around the world. Henry and band first their twang-laden battering ram at a time when embroidered button down shirts and beards were far more sparse on the ground in Australia. Times have changed with trucker and gingham studden shirts now available at K-Mart, yet Wagons, 20 years into their unique career, stay their own tidal wave of hard hitting, outlaw inspired, swamp rock madness.