We can't believe it's been almost 20 years since first hitting the stage at The Arthouse in Melbourne! A lot of blood, sweat and tears hit the floor on that night in 1999...and we've happily spilled a lot more across the globe since then. After a triumphant comeback at 'Out On The Weekend' we now can't get enough!

“Goodtown” has also been repressed and remastered especially for a brand new Vinyl edition!

Supporting us on the night will be your new favourite US singer/songwriter, Charlie Whitten. He has the stature of a fierce viking and the heart of a kind grizzly.

Come and help us mark this special 20/10 anniversary. We are not leaving anything behind! 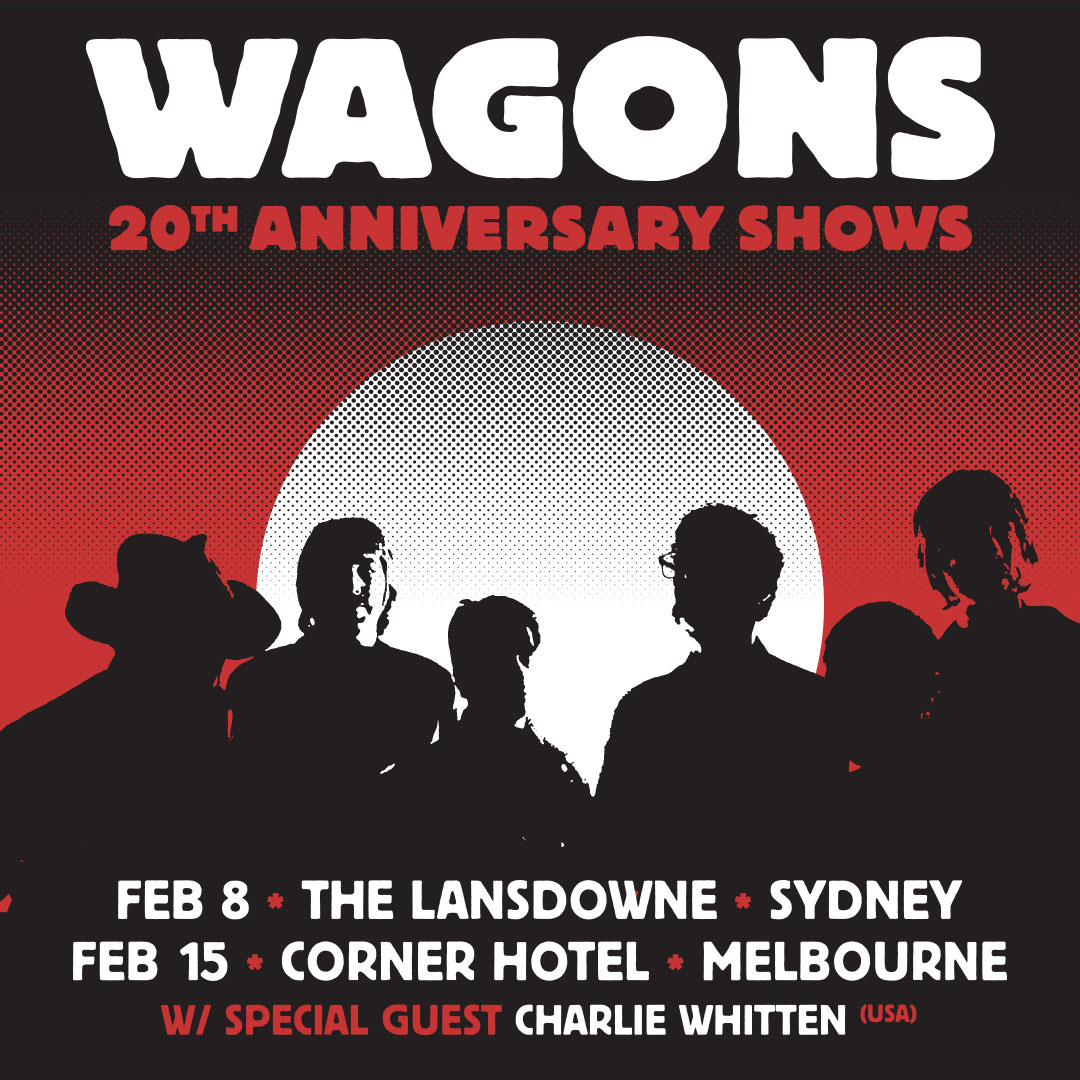