Henry Wagons is back! He’s the Godfather…the Pioneer…Australia’s Titan of Americana…and he’s soon to release his first solo album since 2016 through his new home at Cheatin’ Hearts Records (a country imprint of Wagon’s longtime home, Spunk Records).

And in this spirit of new beginnings and/or rebirth and renewal, (Don’t Be) Down And Out - the lead single from Henry Wagons forthcoming album is out now. An outlaw country song at its core, this new tune is guaranteed to raise your spirits while also raising the roof. With a showcase at this year’s AmericanaFest locked in, Henry is ready to cast his ever-curious, startlingly present shadow across any raised platform on offer. Henry is renowned as a master craftsman of the stage, carving out his place like no-other. He soaks up inspiration from spectres of the past in Hazelwood and Elvis, also the many comrades with whom he has shared the stage with, such as Lucinda Williams and Justin Townes Earle, all intertwined by a passion for classic song-craft. Wagons is a vibrant, globe-trotting creative dynamo that is truly reaching the full extent of his powers and with many a grand scale project set to unfold, he is a force you need to witness. 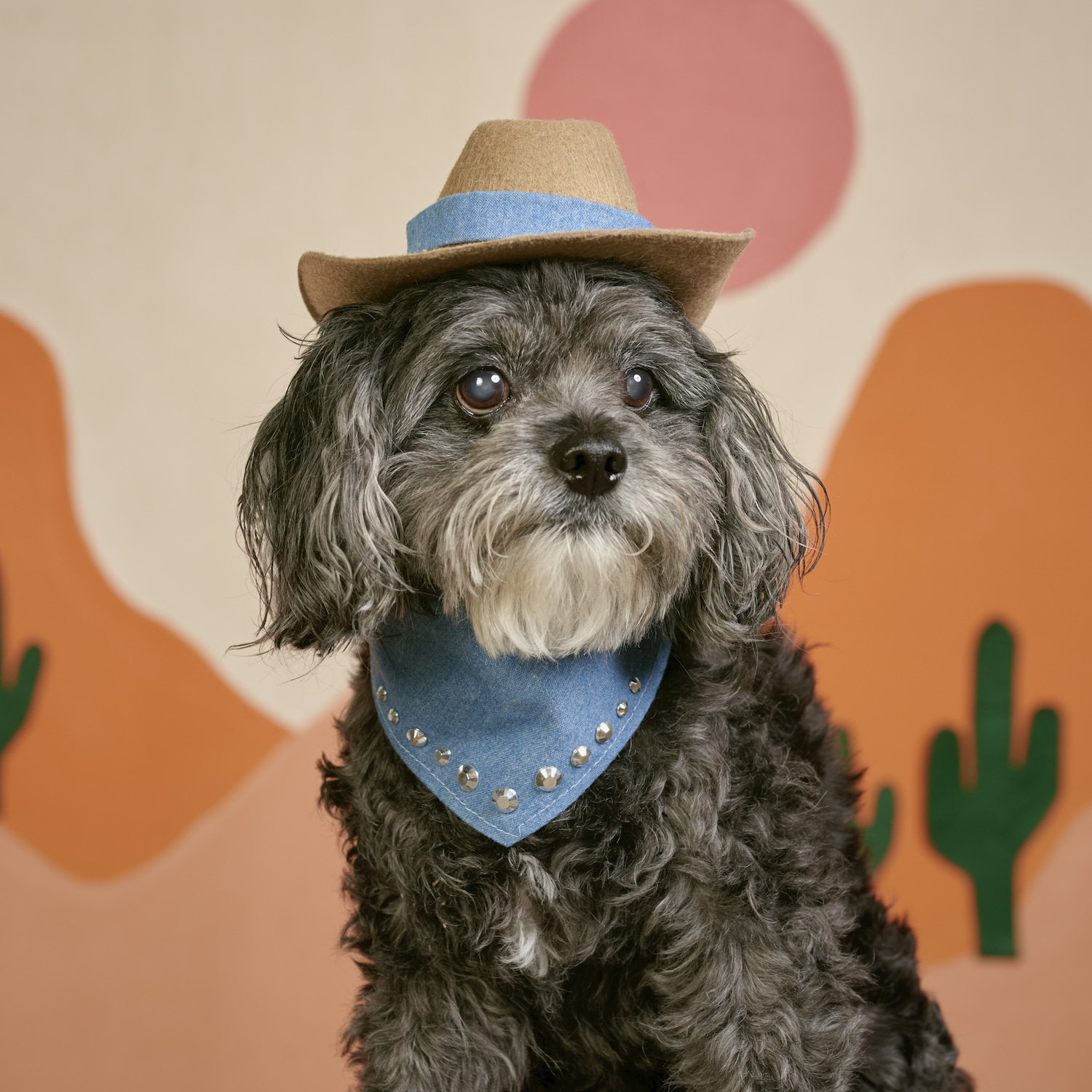