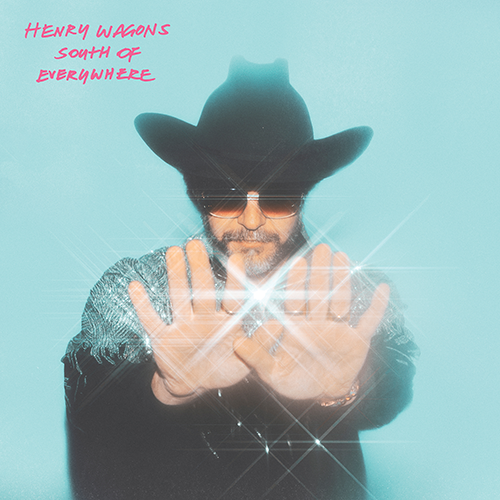 Henry Wagons has never been accused of underdoing things. In that spirit, this Godfather of Oz Indie Country is excited to announce a new single, a new album (his first solo record in 6 years) and a national album launch tour.

Following the release of his much-loved recent single (Don’t Be) Down and Out, which received high rotation across Double J, ABC Country and plenty of airplay on community radio around the country, comes Felix Granger the Finger Pickin' Boy, the second single taken from Henry Wagons’ upcoming album South of Everywhere (set for release February 3, 2023).

This new twangin' tale is inspired by the lost tales of the outlaw country greats, telling the story of Felix Granger, a child prodigy guitar player, who was discovered half a century ago, tearing the roof off with his nimble fingers, playing in the corner of his mum's restaurant in Dover, Tasmania. Henry has never met the actual Felix because he is the culmination of hundreds of players he has met on the open road. The song is a dedication to a boy devoted to the pursuit of playing the guitar just like his heroes... a story of passion and compulsion for music, over all else, with fame and glory as the unintended consequence. Felix's tale is anchored by a love of family and, perhaps even more so, a love of a good slice of homemade pie.

When Henry asked Chris Cheney of the iconic Australian rock band The Living End, who also happens to be one of Australia’s best chicken pickin' guitarists, to play the lead breaks for the song he didn't hesitate and said, "I am Felix...this song is my story." 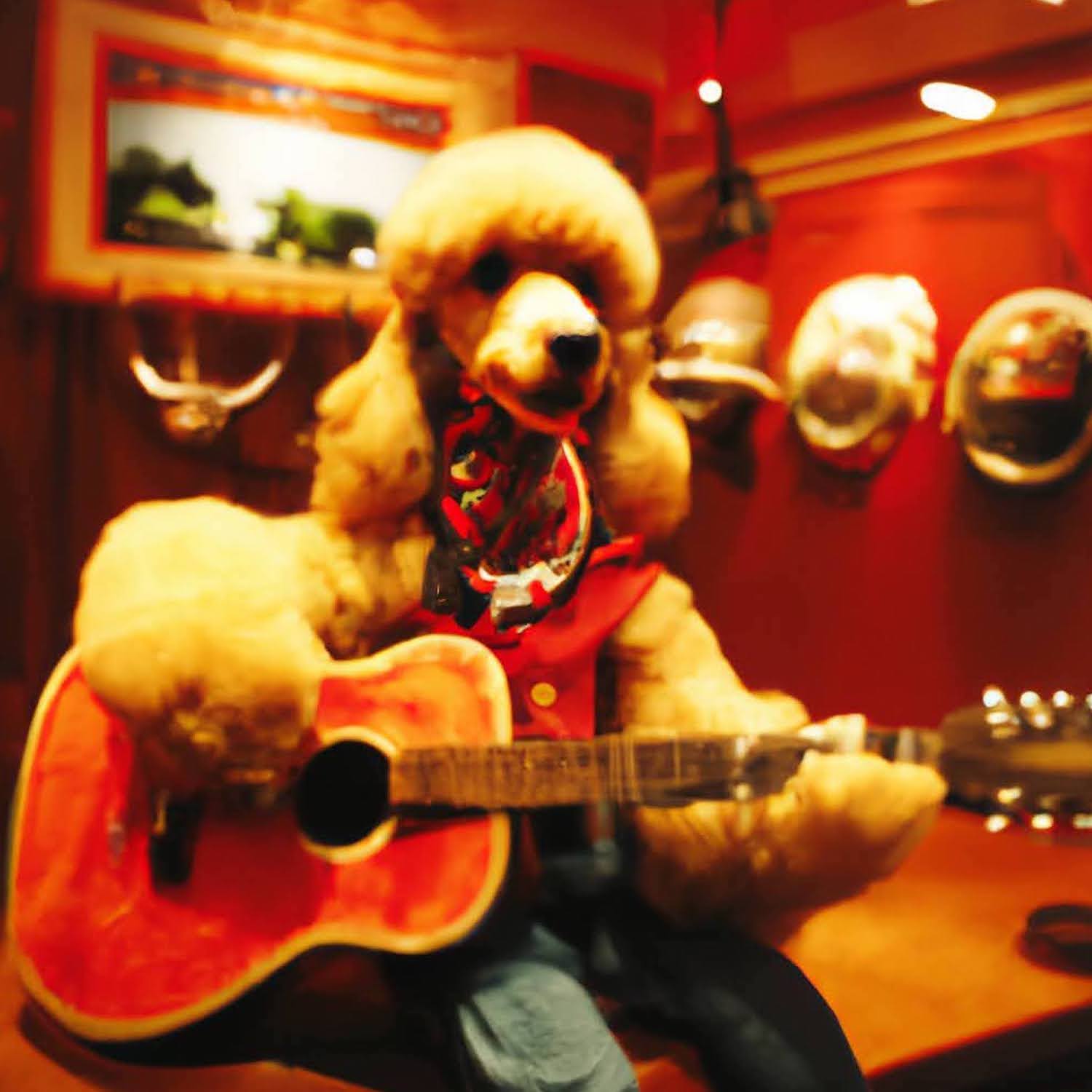 For his third solo album, South of Everywhere sees legendary cosmic country astronaut Wagons crash-land firmly back on Earth and get gritty, firmly intertwining with his Australian country-music roots once again. Inspired by the outlaw country greats, you can expect a record jam-packed with twisted tales of the people and places Henry has met on the road in Australia, as well as uniquely candid and direct revelations about himself too, all with an undeniable foot stompin’, retro-country swing that is bound to see the dance-hall heave.

On the live front, Henry and his band of gunslingers The Only Children will be bringing an all-new show, full of new tunes and ol’ favs to a capital city near you. This will be Henry’s first club show tour since the pandemic, and as a result, there will be much pent-up energy to power the shows. Those who know, know that Henry owns a stage like no other in the business. Hold on to your 40-gallon…this will be a lap not to be missed.

Tickets on sale now via https://www.wagonsmusic.com/tour